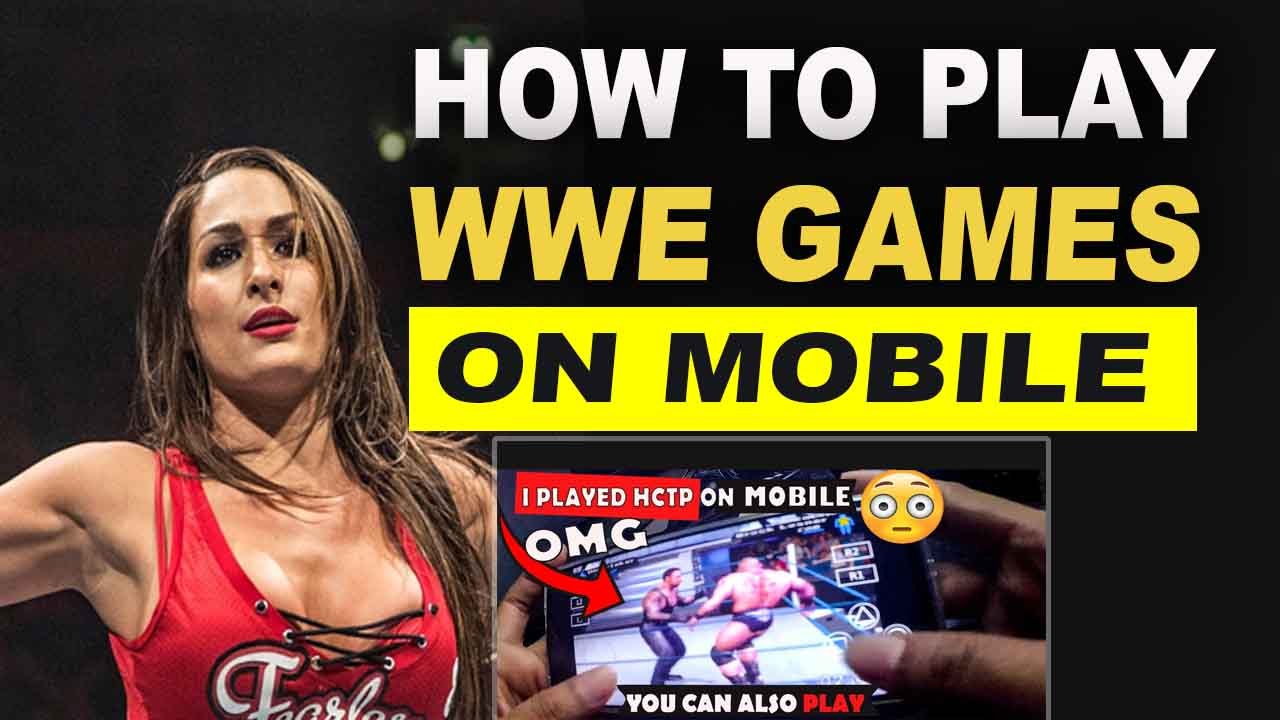 How to Play Wwe Games on Mobile Phone So gamers, I know that you want to play wwe smackdown on android phone but now the question is can we run it in 2gb ram phone? Yes you can run wwe games in your low end mobile too.

You have to read full article, Otherwise you will not understand properly how can we play wwe smackdown on android phone. Smackdown pain is one of the popular game in wwe games history. So its time to get old days back. In modern world Everyone wants to play it in Mobile phone. So yes we can play it. Now we will understand that, What do we required to play?

How to play wwe games on Mobile ?

As we know that, Smackdown was officially released for plastation only. So if we have to play smackdown in android device then we need one software, Which can help us to run game in smartphone. Such software called “Emulator”.

But we all know about demon ps2 emulator, Which comes for mobile users. But this software is not well optimized yet. Finally now we have its other alternative called “AetherSX2“. Good news is, This emulator is well optimized & capable to play hctp pain on android phone even if you have 2gb ram.

If you want to play wwe games on android phone, Then you need Following things:

First of all you have to download Aethersx2 emulator from given link. After downloading it you need bios file to setup. You can download Bios files from here. Now most important thing is to set up everything. If you will miss it then you may not able to play on smartphone device. You can either read full article or follow this video.

So in order to run game in phone, You need to follow this step carefully. We can divide our process into several parts to avoid confusion:

This is how you can fix your problem easily.

We have detected that you are using extensions to block ads. Please support us by disabling these ads blocker.